4. Personal adversity on a continuum between resilience and burnout

This topic reviews our different coping styles on the continuum between resilience/wellness and burnout. It will be important to understand how our personal coping styles are used to cope with adversity in life, as well as to reflect on how our own coping styles might impact our wellbeing. 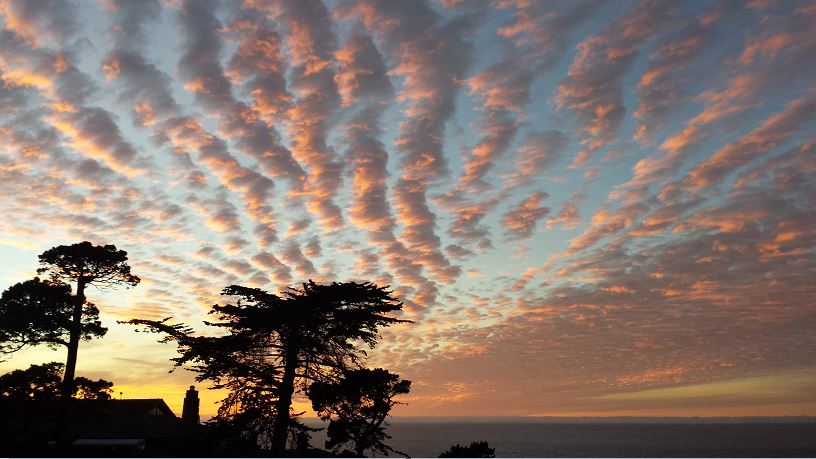 
A. Resilience and burnout exist on a continuum

Resilience is generally considered to be an ability to manage challenges, stress, change, and pressure effectively, to cope and adapt successfully to adversity, and to return to balance after facing a major disruption in life or career (Leutenberg & Liptak, 2011). Burnout, on the other end of the spectrum, is a syndrome characterized by emotional exhaustion, depersonalization, and a decreased sense of personal accomplishment that occurs in response to job related stress and adversity (Schaufeli et al, 2001).

Gabbard (1985) describes the role of compulsiveness inherent in many physicians as a quality that is seen as necessary to be a good physician, but also as a trait that contributes to maladaptive behaviours that deplete a person’s wellness. The compulsive triad includes feelings of doubt, guilt, and an exaggerated sense of responsibility (Gabbard, 1985). This triad is cultivated in medicine where diagnostic uncertainty and human suffering is at stake (Gabbard, 1985). Despite these traits being adaptive and valued in the work setting, they come at a high personal cost, as they lead to inability to relax, reluctance to take time off, problems with allocating time to family, and an excessive sense of responsibility for things that are beyond one’s control (Gabbard, 1985). This style leads to personal feelings of hypertrophied guilt and feelings that one is being selfish in the pursuit of pleasure or healthy self-interests (Gabbard, 1985). The culture of medicine has shifted since the 1980s, and there is a growing understanding and interest in promoting wellness, balance, and resilience in medical trainees (Place & Talen, 2013). It is recognized that an investment in resilience education and training promotes healthier physicians who are better equipped to pursue sustainable careers in medicine (Place & Talen, 2013).

When one considers the demands of getting into medical school, completing residency training, and the routine exposure to traumatic experiences at work, it becomes unsurprising that burnout remains prevalent in physicians (Dyrbye et al, 2014). However, burnout is not a universal phenomenon, suggesting that there are factors which can modulate one’s development of burnout versus an ability to show resilience (Chaukos et al, 2017). The central aim of this module will be to discuss personal characteristics and coping styles that interact with external factors to contribute to a person’s wellbeing.

This style of coping involves taking steps to remove or evade the stressor, or to reduce the impact of the stressor (Carver & Connor-Smith, 2010). Specific coping strategies included within this are:

This style of coping is aimed at minimizing the distress that occurs because of a stressor (Carver & Connor-Smith, 2010). Specific strategies include:

Listed in Table 1 are two coping strategies that sound similar but are distinct. Venting refers to expression of negative feelings related to the problem (Carver, 1997). Emotional discharge refers to more impulsive actions like taking out anger on other people, doing something risky, yelling, or crying (Moos, 1995).

Self-blame specifically is a coping strategy that medical students have a tendency to use in pre-clinical years, but it also applies to resident physicians and practicing physicians as well (Fothergill et al, 2004; Tartas et al, 2016). Patient suicide in particular is a major stressor that can lead to development of post-traumatic stress symptoms, feelings of guilt, low self-esteem, intrusive thoughts of suicide, and reduced performance (Fothergill et al, 2004). Physicians who used support from a partner or colleagues (a problem and emotion focused strategy), as well as participating in recreational activities and holidays (i.e., seeking alternative rewards - an avoidant coping strategy) were able to effectively deal with stress (Fothergill et al, 2004).

Selection of appropriate and adaptive coping strategies is important in dealing with the numerous daily stressors encountered during residency training and practice. There is no specific guide on how to deal with every stress that one will encounter in professional and personal life. There is not even robust research indicating effective coping strategies to effectively manage common stressors. Repeated insults through various threats, harms, and losses take a toll on overall wellbeing and can lead to burnout (Carver & Connor-Smith, 2010; Fothergill et al, 2004; Lemaire & Wallace, 2017; Ruzycki & Lemaire, 2018). It follows that learning coping strategies to mitigate the harmful response to stressors and facilitate faster resolution would improve one’s wellbeing and also allow development of resilience, and the ability to bounce back from adversity (Carver & Connor-Smith, 2010; Gloria & Steinhardt, 2016).